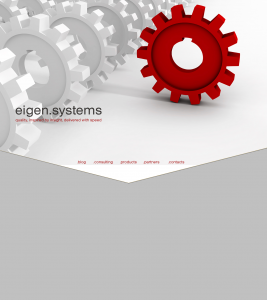 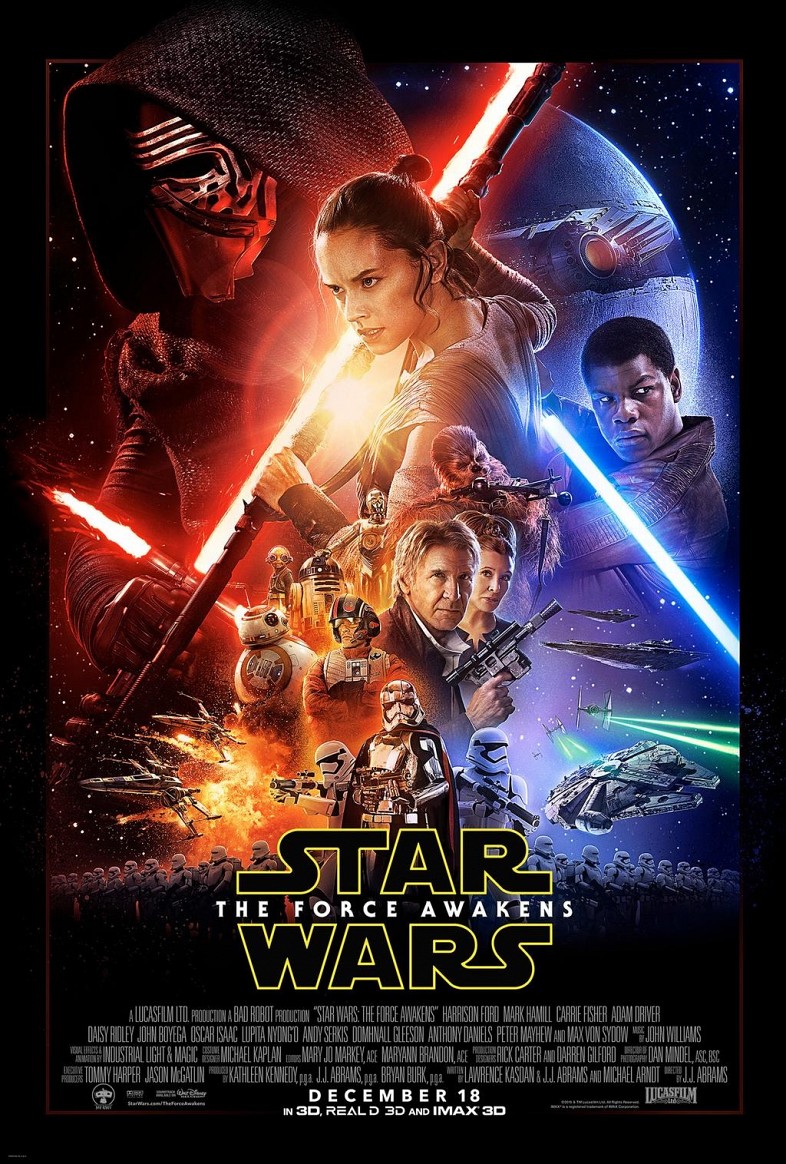 According to the mighty interwebs and DigitalArts.com the new poster, the official face of the new Star Wars movie was designed as fan art and chosen by TPTB.

This fangirl would like to say to that fanboy, “The Force is with you dude, awesome.”

Also as a fangirl, as fan art this is so much fun however, as a theatrical, ‘official’ release I’m a little underwhelmed.

I mean let’s be real here, Drew Struzan set such a high bar with his previously released posters for the prequels and 1997 re-releases that there are those who forget he didn’t actually do the original theatrical posters. His compositions were stylized simplistic yet, warm and inviting. You know who the important players are in his works. The image isn’t competing with the text, it’s actually in harmony with it. The bad guy is shadowy just as a bad guy should be. 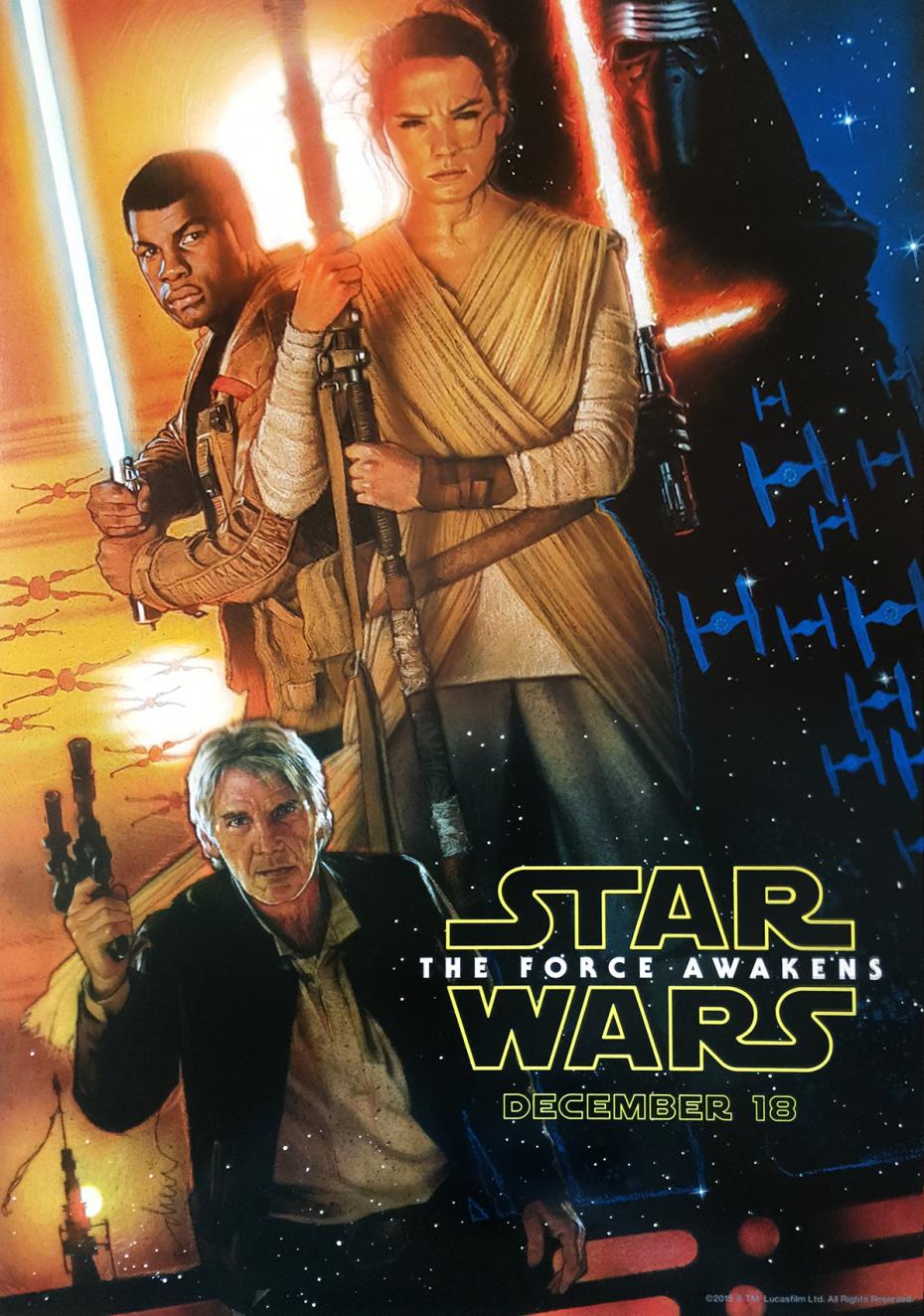 While the  official poster definitely conveys all the lush and excitement that is Star Wars (especially with the original cast) there is so much going on here that I’m not sure where to land? Each character placement, color-value-saturation, is competing for attention and with that it looses soul.

What I’m wondering why didn’t TPTB help this guy out a bit? 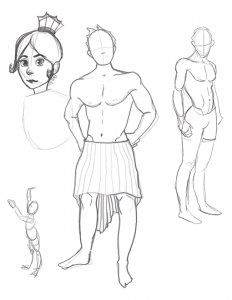 Doodles
Legs still need work, this isn’t as easy as it looks

Trying out a little animation with Adobe Photoshop’s timeline. It’s capabilities are bit limited, it’s nothing like FLASH. It’s uses however, can be useful and I really enjoyed creating this little gif. 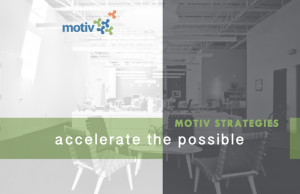 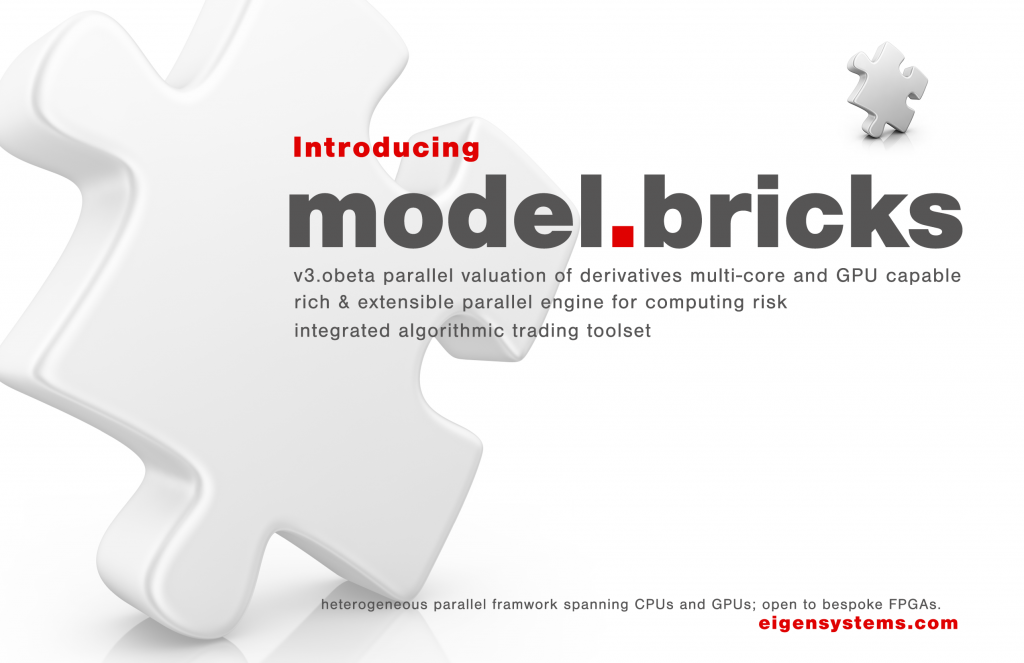